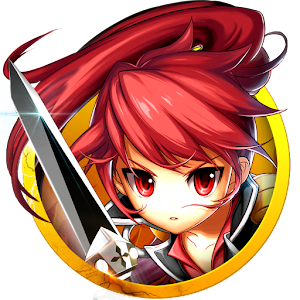 Grand Chase M! The best tactical RPG of 2015!
Join the Grand Chase, a team of elite troops hand-picked from the kingdoms of Kanaban and Serdin to defeat KazeAaze!
Activate special skills by filling up the Vitality Gauge!
Collect special skills and trigger a fatal attack! The Chase is on!

▶ Game Features
1. Vivid action and dynamic graphics that everyone can enjoy!
A game with quick and easy Auto Battles that make it simple for anyone to play!
A 3D action RPG with outstanding effects and a powerful impact!
2. A whole new kind of RPG offering the true union of action and strategy.
Active skills, passive skills, even special skills!
Equip cards with various options to create the strongest team!
Dominate the battlefield using the distinct skills of each character!
3. Epic fun and not a moment to rest!
Earn EXP and raise your team into 6-star heroes using Character Synthesis!
Never a dull moment with loads of dungeons, raids, daily dungeons, infinite dungeons, battle arenas (PvP), collection, and much more!
▶ Multiple Modes
- Dungeons: A total of 180 stages available in 3 difficulty levels! Obtain 3 stars in every stage!
- Boss Raids: Challenge the powerful Berkas to obtain the most coveted item in the game!
- Battle Arena: Be victorious in the PvP Battle Arena and become the next Grand Chase!
- Hall of Heroes: Summon phantom heroes and join forces with friends to destroy them all!
- Dimension Crack: Challenge your endurance in endless battles using 5 parties made up of all your heroes!
- Wanted: Earn the Attribute Essence needed to evolve characters in the daily dungeon!
Enjoy Grand Chase, the game loved by 20 million players around the globe, now on mobile!
Witness the rebirth of Grand Chase heroes on your mobile! It’s a whole new way to play! 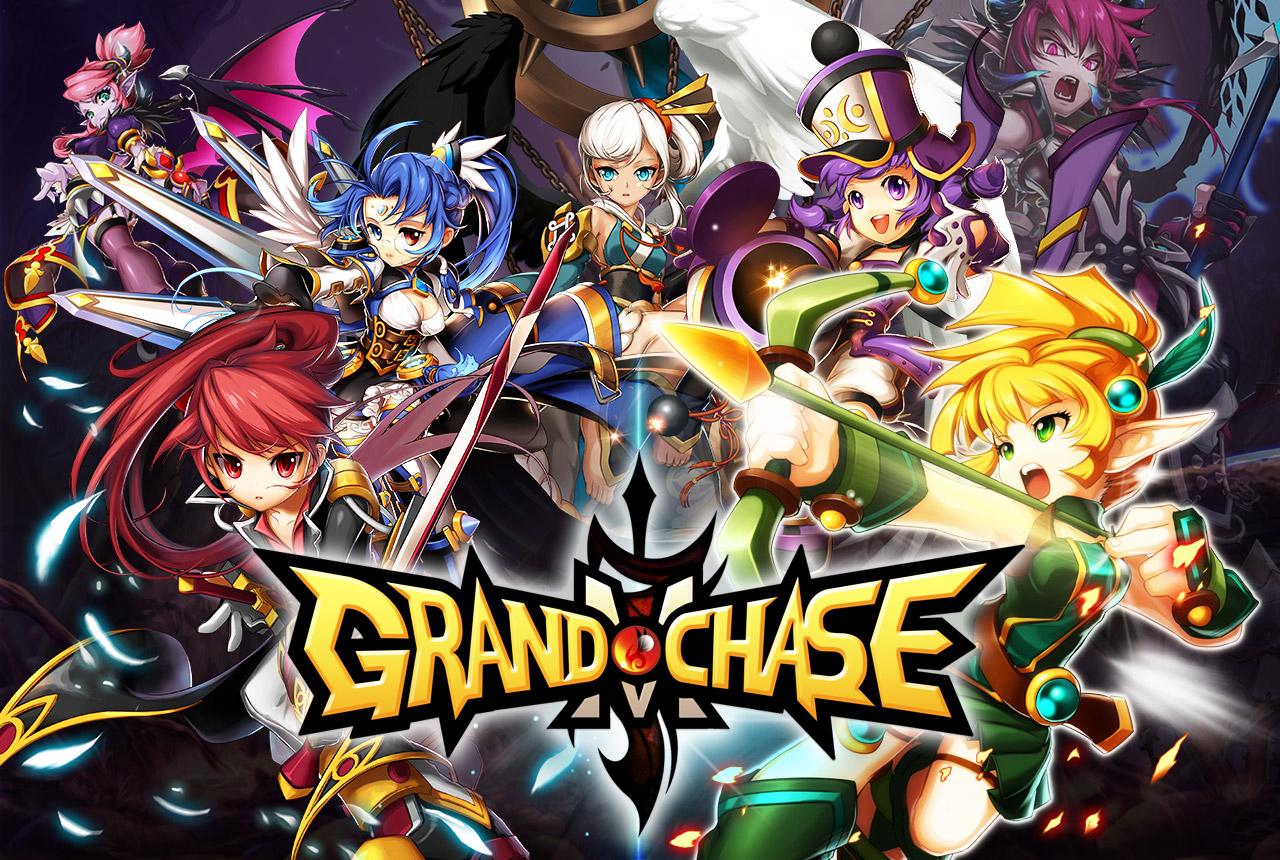 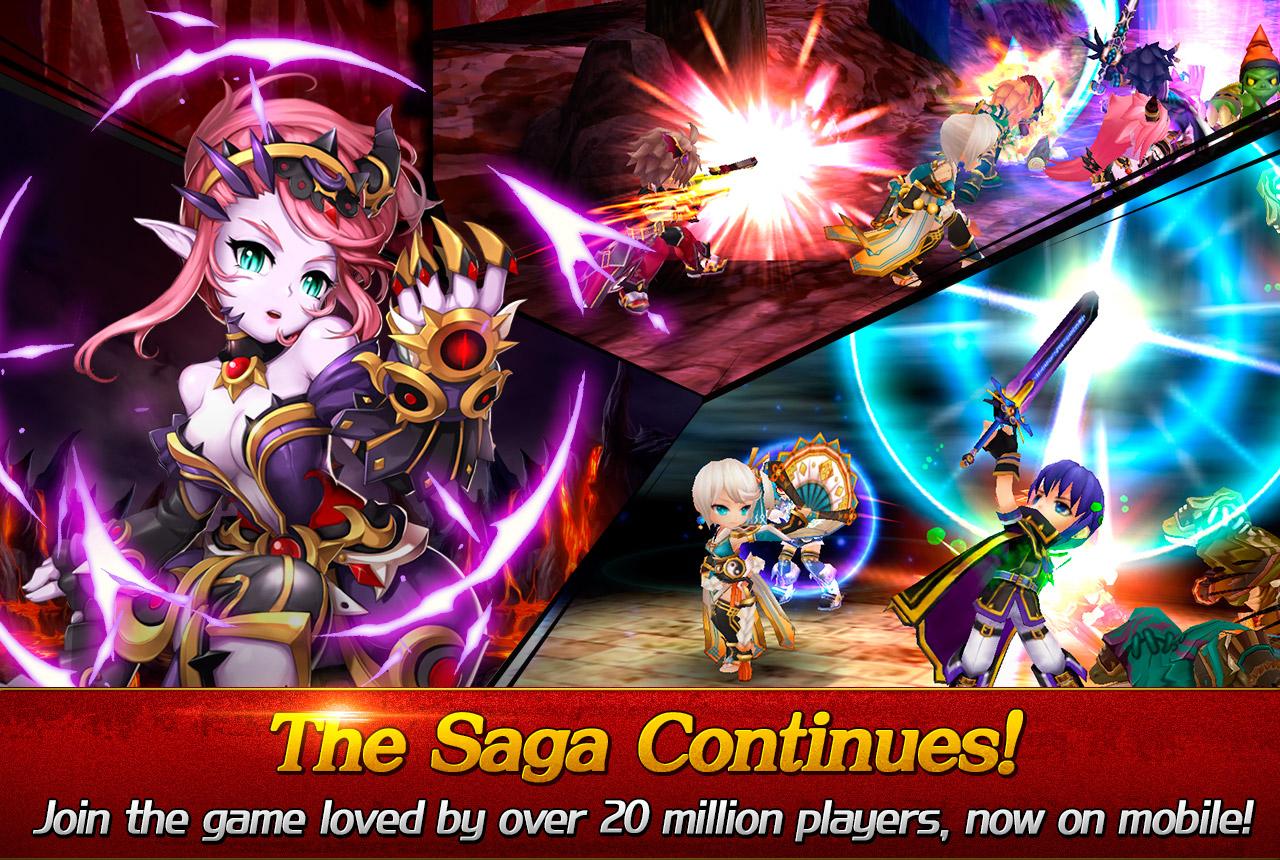 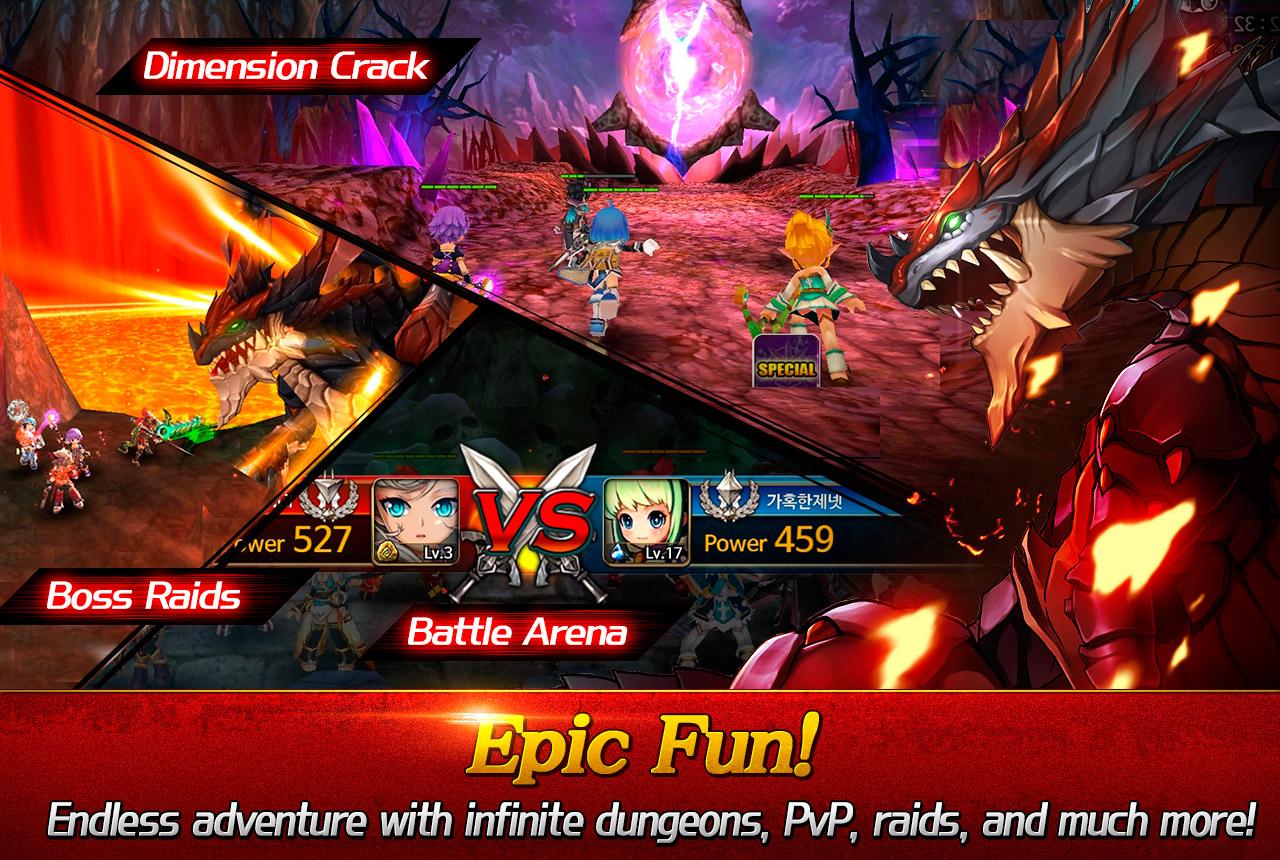 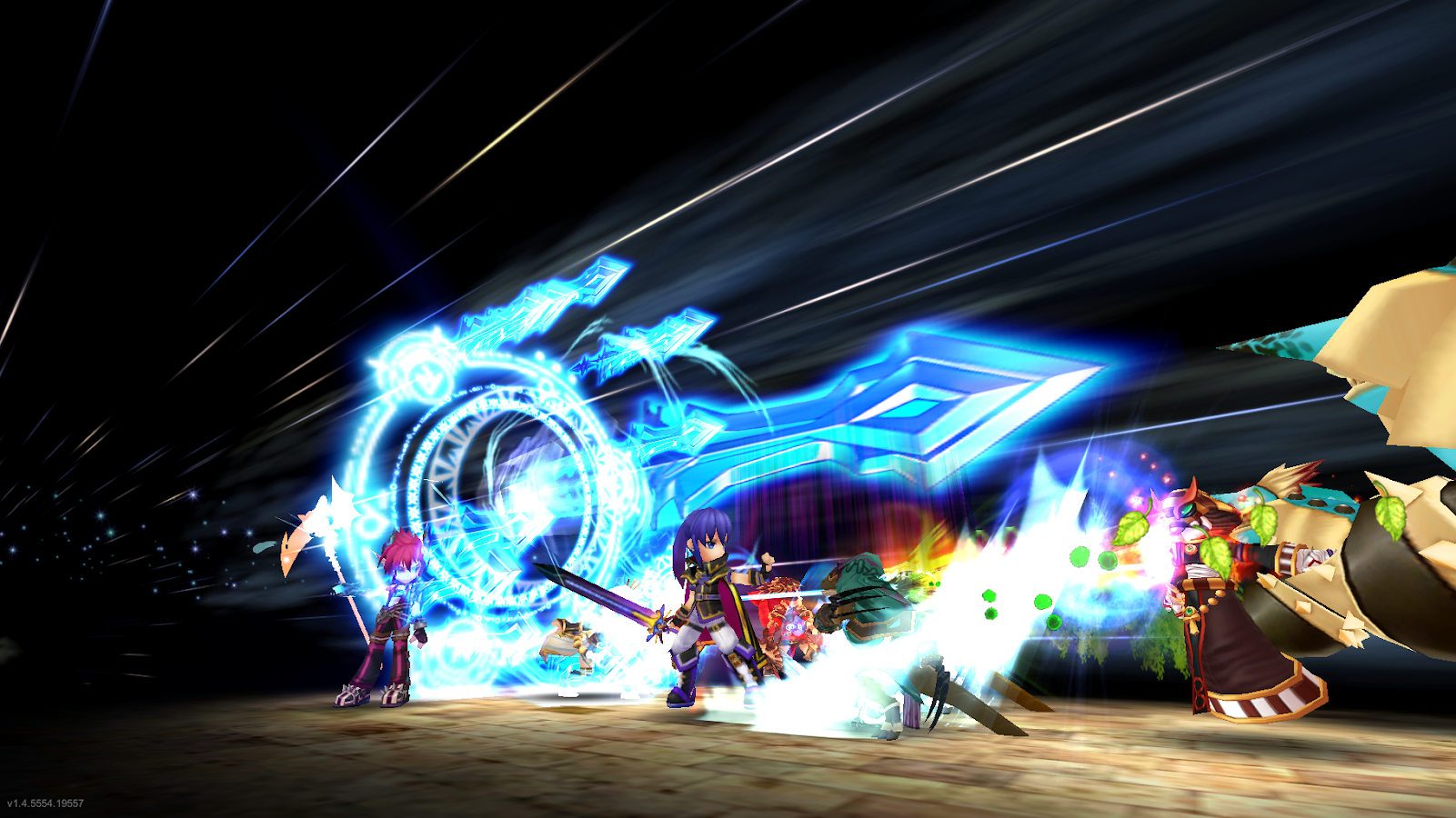